During my research process for S96D99, I gathered a significant amount of data. Nicholas Felton, an American artist and the author of several Personal Annual Reports, uses mundane, every-day personal data to create information graphics. Like Felton, my process of deconstruction is displayed in the form of an infographic book.

In Felton’s work “[u]nconscious behaviour and preference patterns become legible,” (www.strozzina.org). while in my book the seemingly mundane, yet parallel data of postage stamps and letters I received, manifest in a sculptural composite.
​
The data on postage stamps and the data on letters are represented on different pages, but with similar layouts. This format mimics the concept of parallel. The book displays data such as original location of letters; average number of letters sent; average word count per letter; longest letter and shortest letter et cetera.
​
Rather than a static representation of mundane data, the map-like fold out structure of the book suggests the comparison of data between everyday information I received in the form of letters and postage stamps. The letters are about other people’s everyday facts and the postage stamps reflect everyday facts about South Africa. The data is significant in my life with respect to how many letters I received; from whom; from where; their length; and when I received them. 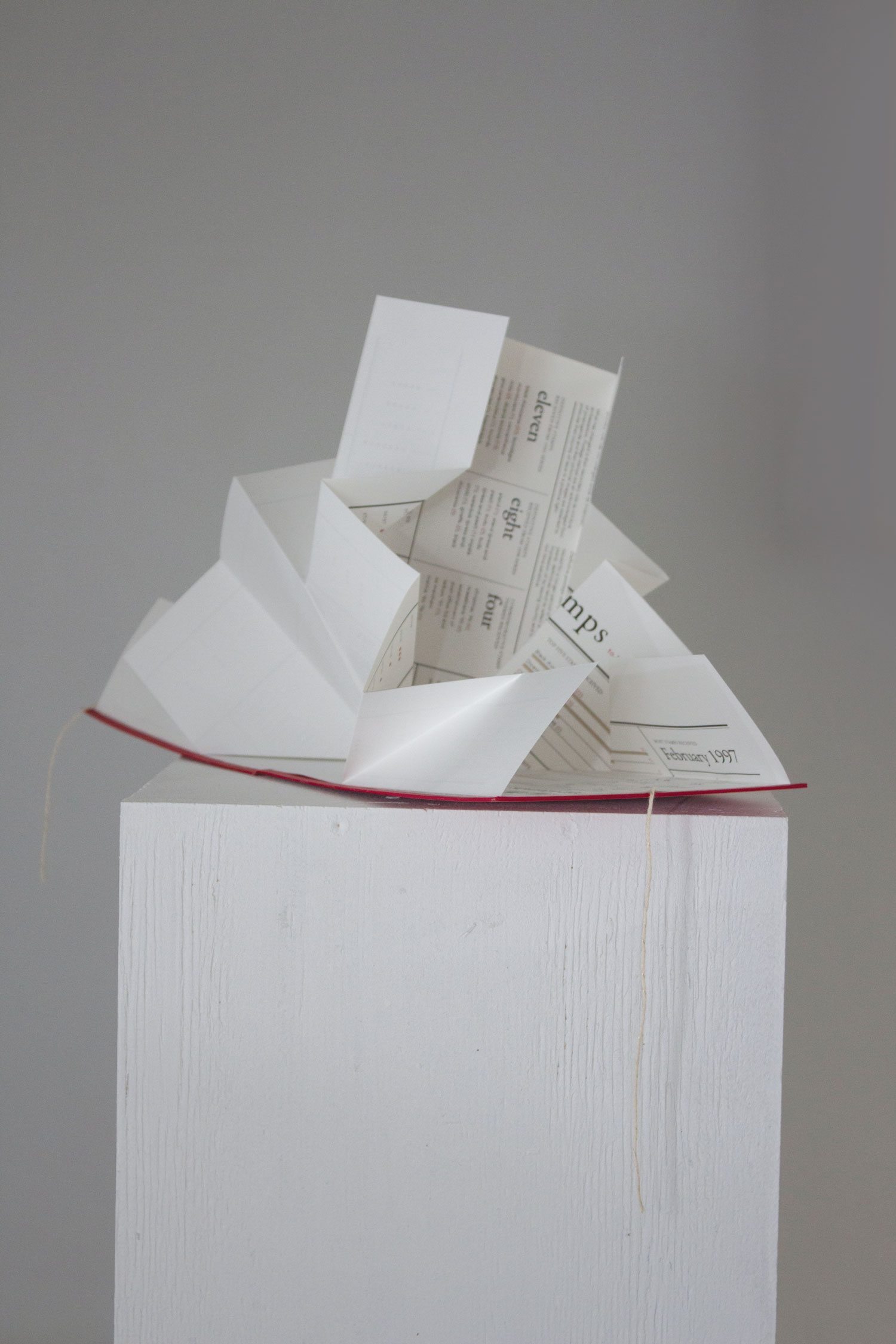 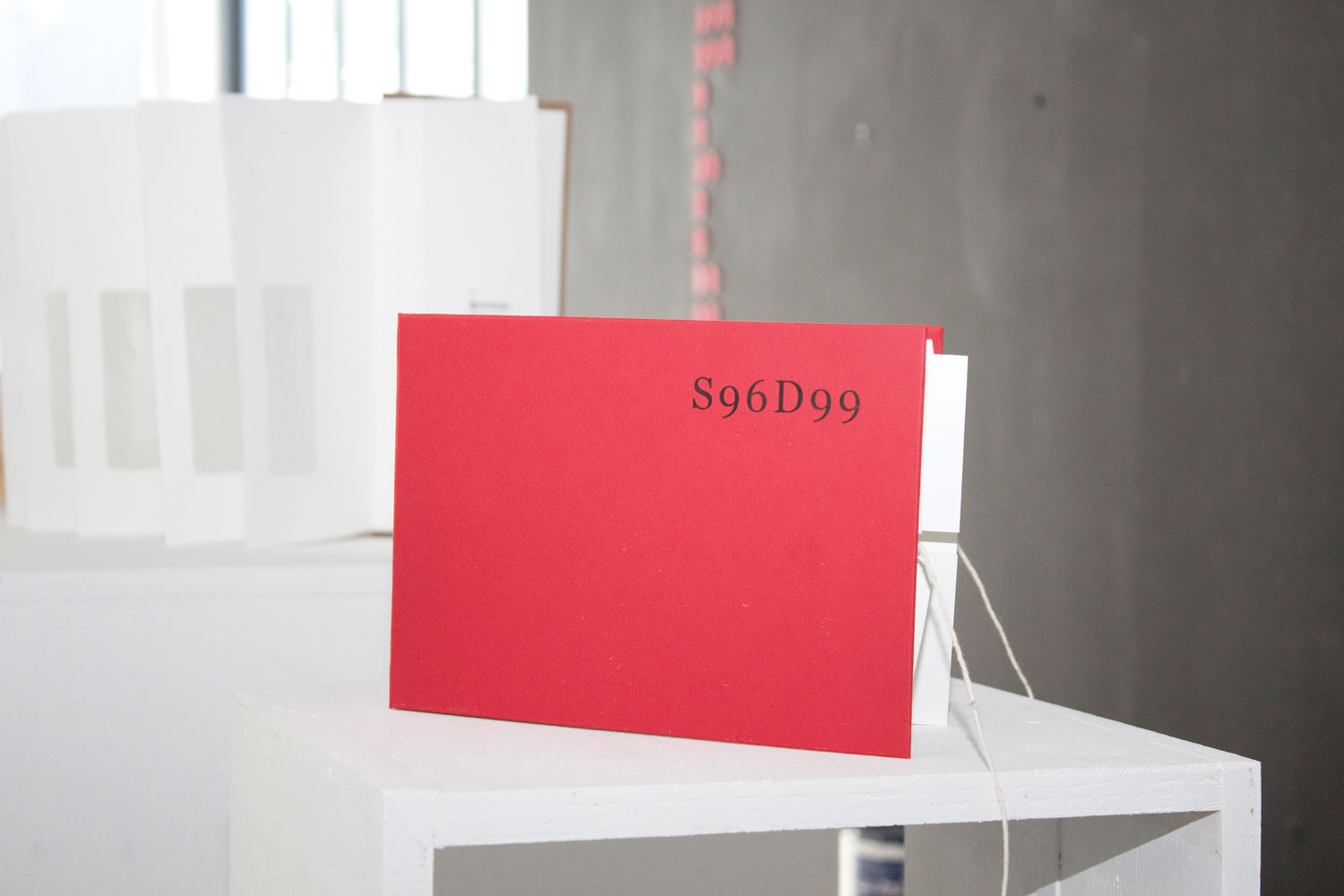